Recipient Dr. Reatha Clark King is a renaissance woman known for her many accomplishments in business, philanthropy, community service, education, and chemistry. King was the first African American woman to earn a doctorate in chemistry from the University of Chicago.

In the 1960s, King invented a coiled tube that allowed fuel to cool instead of exploding, which led to NASA using King’s device to make a successful moon landing with Apollo 11 over 50 years ago. During King’s career she has served as the president of the General Mills Foundation, the president of Metropolitan State University, and has served on several Fortune 500 boards.

When King’s name was called to receive her Humphrey Leadership Award, the entire room stood up for a five-minute standing ovation. After the ovation, King stood up with a smile and waved. Her youngest son Scott went up to accept the award on her behalf.

Click here to read the Minneapolis Spokesman Recorder about all of the Hubert Humphrey awardees. 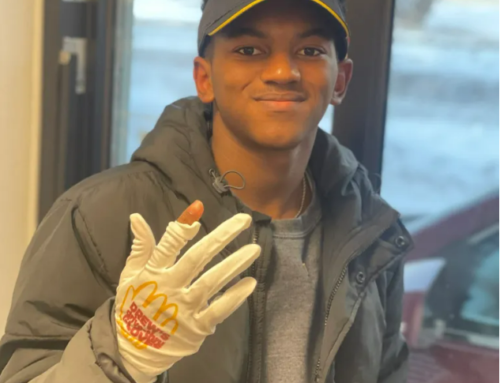 Andrew Brundidge Gets Hands-On with a Creative Invention 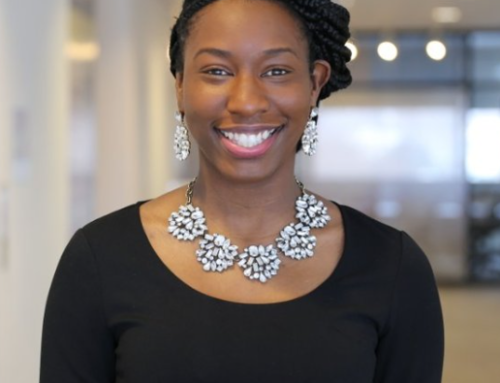 Faith Jackson is a Herocrat!